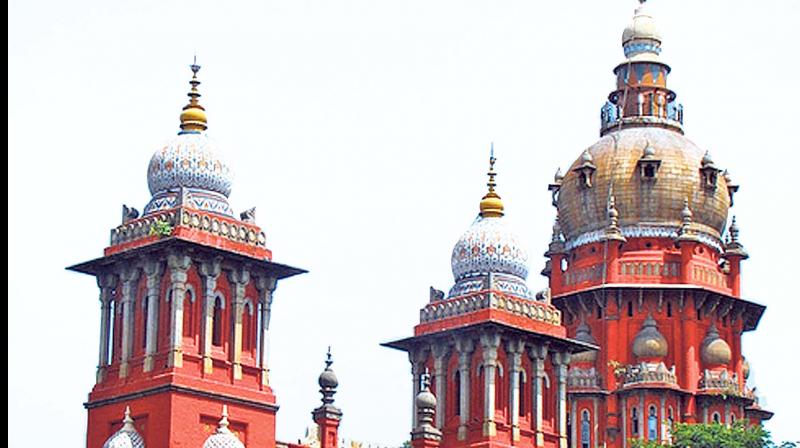 Chennai: Accusing the amicus curiae as ‘biased’, one of the private firms involved in the suo moto public interest litigation regarding the illegal beach sand mining case has petitioned the Madras High Court to relieve him.

General Manager of Transworld Garnet, Stephen David filed a sub application in the court to relieve amicus curiae, V Suresh from the case. The court had appointed V Suresh in its order of 28 January last year.

Stephen who claims to possess “startling facts” related to Suresh’s alleged vested interests, said the lawyer had earlier appeared on behalf of V. Sundaram, a henchman of Dhaya Devadoss, who is the owner of beach sand mining company Indian Garnet Sand Company.

“Dhaya Devadoss had caused several PILs to be filed against rival miners through his henchmen and self styled NGOs,” Stephen said in the petition.

Stephen also stated that there was no mention to the court or to any of the parties that the amicus and his wife were the counsels on record for V. Sundaram. “If they had mentioned, it would have placed matters in a completely different light,” Stephen said.

The affidavit also accused Dr Suresh of hiding the fact from the court that he is the national secretary an NGO called the People Union for Civil Liberties (PUCL). “Dr Suresh is the editor of the magazine called ‘The PUCL Bulletin.’ The magazine had published motivated and genetically engineered articles about mining activities in Tamil Nadu. The members of PUCL trespassed into certain mining sites, without the requisite permission. The amicus suppressed the material facts,” the petition alleged. The petition is likely to come up for hearing next week.

One thought on “Thank you Deccan Chronicle”